We described the importance of Web 3.0 as the third phase of innovation after Web 1.0 and Web 2.0 in an earlier article. In this article, we will describe at length how this new and trendy technology can influence the future of the internet.

Look how the internet has come from what it was just 10 years ago. There was an innovation every day, with something new provided to the users. Exploring what the internet can do is just scratching the surface. As explained earlier, Web 3.0 is the newest trend round because it is:

Trustless  – Open and public, with no worries about who is listening and what can capture your information. The users can interact privately or publicly.

Permission less – No need of getting approval from any governing body, suppliers or users

How Web 3.0 Can Make the Future Different

Web 3.0 sets the path for a different kind of internet system where the people and machines interact with each other, and there are no third-parties peeping from any point. This is all possible because of the very efficient peer-to-peer substrate, making sure there is privacy all the time, is modular and human centric.

The main difference between Web 3.0 and its previous versions is that the end user gets full control on how the data is stored and used. Web3 makes it possible for services to be available in the form of decentralized apps or dapps as it is popularly called. The appeal of Dapps is that it does not require permissions at all, hence no one can deny you, block you or prevent you from accessing any service. 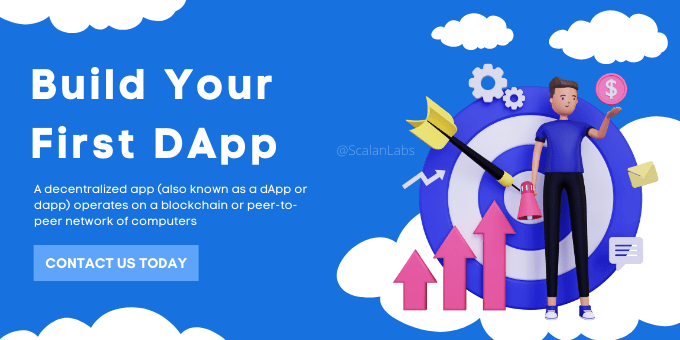 Twitter, at present, can delete or remove any comment that you make, but with decentralization, the information cannot be censored because of decentralized control.

Where Web 3.0 Will be Utilized?

Web 3.0 is already touching upon several industries, making revolutionary changes that make us see things differently. Here are some of them:

Making its Mark in the Gaming Industry

Web3 is all set to make its deep mark in the gaming industry. So far there have been a lot of innovations in the field of technical, design and visual complexity, but none in the field of monetization. People have been playing virtual games for decades now, but they have not been making any real money out of it. Gamers put in a lot of time and effort into playing games, but the dynamics always remains the same – they do not receive any direct economic benefit. Once they stop playing the game, they have not gained anything, no tangible assets. This kind of resource drain was the norm in the Web 2.0 ecosystem.

The gaming industry went through a huge paradigm shift with the introduction of mobile gaming and free-to-play gaming. And gamers of today can easily feel their way around in-app purchases, but actually these do not provide any value beyond the scope of the game. This is where crypto gaming, through Web3, comes into play.

This is quite different from the traditional scenario where users buy the assets from the developer owned store, and it is the developer that earns money.

Another thing that gamers are going to see a difference is that once a company stops a game altogether, the unused virtual properties will be taken away by the company, and they will not be accessible to the users anymore. Any ownership rights of gaming merchandise becomes the property of the company. With Web 3.0 there will be a marketplace for the users to trade white data points and make informed decisions so they don’t lose money in the process.

It is true that the gaming industry with this new technology is still undergoing teething problems, after all, it is a new concept that is stilling experimented. One of the flaws is that there isn’t much visibility into the asset activity, and the users may not get a clear idea as to when they should sell or buy the assets.

A New Wave of Creativity through Social Media

Another area that Web3 is becoming really strong is social media marketing. Web 3 is ubiquitous. According to the Oxford dictionary, the word means ubiquitous “present, appearing or found everywhere”. So that means with Web3 and Internet of Things, anyone, anywhere can access any device or application. With the revolutionary concept generated by this new and trendy technology, social media portals become more prevalent. Quite unlike in the time of Web2, it is the users who call the shots here, this is due to the decentralized structure of Web 3.0.

Even businesses have begun to see customers as real people and not just numbers on the database. They can create meaningful relationships and partnerships and have already revolutionized how people communicate with each other.

Social media companies rely a lot on the data that is collected and sold all the time, and with blockchain technology and decentralization, there is this potential to make the social media networks transparent. This means, it is possible for the end user to have more control over the data, and the social media companies need not rely on third-party intermediaries to give them the access or data. With this new technology, customer data becomes more safe and hack-free.

In this new kind of marketing, there will be no more centralized systems because everything is open, there is complete data security and transparency. Through the blockchain technology, people can share their information directly with the businesses, so the marketing teams must be familiar with using cryptocurrencies in their marketing campaigns. And they must be familiar with the trending tokens and currencies and how to use them in different kinds of marketing purposes.

We are already in an era where data is king, so blockchain is the most efficient way of tracking customer communications and data. This helps businesses create more targeted marketing campaigns and achieve better goals.

Users Will Feel More Secure in the Future

It is the users who are going to benefit more with this new technology. There is security for them, and their data will not fall into wrong hands. The data will be in diverse resources, rather than on centralized repositories so it is not easy to get their hands on them. The users can own their own data, using verifiable data scarcity and digital assets in the form of tokens. 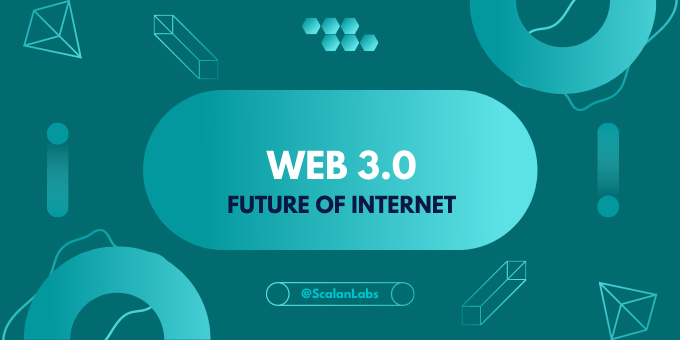 And then there is AI. With Artificial Intelligence, users can enjoy a totally different style of searching, with the coming of digital assistance powered by blockchain, AI and semantics. And the best thing is that there’s no need for intermediaries. There’s direct value to the customer, as it eliminates the rent-seeking intermediaries, and so no more hassle of mutual ownership.

Here is a simple example – you are in your office, and you haven’t had the time to check up on the groceries in your fridge. Using Web3, you can call up your smart digital assistant and with the help of interconnected devices and Internet of Things, you can easily find out what you need to buy. This way you can control a lot of things in your home.

Web3 is all about decentralization of power, keeping data in the hands of the people, eliminating third-parties and personal ownership of assets, ideas and digital identities. When the internet first came into existence, it became open, decentralized and anyone in the world can exchange information. But that wasn’t easy or very secure. When Web2 came there came middlemen, more user activity and an explosion of social media portals.

In this situation, only a handful of companies dominated the tech marketplace, but they made searching for things a simple task. This is still the current iteration in so many places, and it has been quite ineffective in protecting people’s privacy, and security and how personal data is being used is still a major question.

If you want to know Web 3 can change your business or provide more value to your customers, you can get in touch with our team, and discuss further.